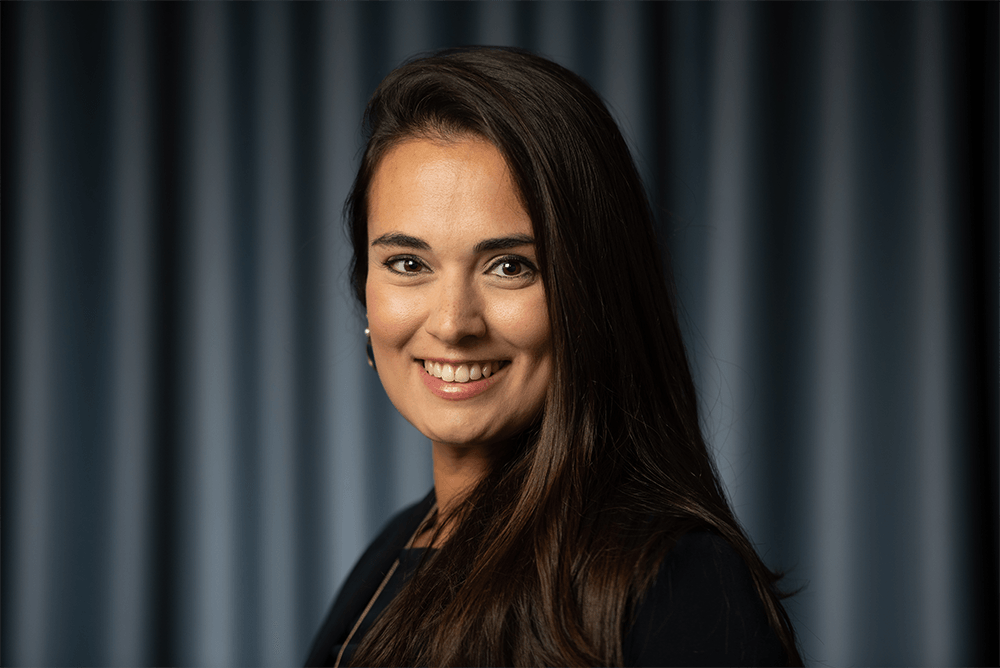 When you meet Nadja, you start believing in the concept that time can be stretched and that maybe one day can last beyond 24 hours. Her professional field of expertise is in financial modeling, valuation of investments, analysis of projects – financial, operating, strategic; management and controlling and after almost a decade of experience in a PE fund as an investment analyst and a board member responsible for regulatory compliance, HR and legal tasks she founded with her partners an investment banking and management consultancy boutique – Fidelis Management Group (FMG) where today she is a managing partner. In addition to that, she is currently a member of the management team in one of the largest Croatian health care tourism companies.

She was born in Germany and grew up in a bilingual environment but she took two and made it into five so she is fluent in Croatian, German, English, Spanish and Russian. She holds a major in finance from the Faculty of Economics in Zagreb but further educated herself on Faculty of Economics in Zurich and University Lomonosov in Moscow. Since we already said the day lasts more than 24h for her, she managed to squeeze in her passion in online courses so she finished a few courses from Yale University and UC Davis.

Clearly, she is a well organized person with a clear focus but when you meet her, the first thing you’ll notice is enormous positive energy. Besides her professional endeavours she uses that energy to dive, play golf, cook, read, travel and spend time in nature with her husband and kids.

To her younger self she would say “One should choose his/her battles.” Her ideal advisory board would include: Richard Branson, Angela Merkel, Indra Nooyi, Tomislav Mihaljević.

She co-founded PWN Zagreb for several reasons. At that time, there wasn’t a similar organization in Croatia that spoke about gender equality from the standpoint of both genders. Also, at the time she became the mother of a baby girl and started to think about the society she was born into, and the world she will live in. She wanted to be able to say one day to her that she at least tried to do something regarding gender equality and the position of women in our society. It is important that each one of us does what she/he can in creating a society of equal opportunities, where quality and competences are the only hiring and promotion criteria.